1)In today’s world, it is private companies rather than government who pay for and carry out most on scientific research. To what extent do you think the advantages outweigh the disadvantages?

2)The gap between the rich and the poor is becoming much wider, the rich richer, the poor even poorer. What problems can the situation cause and give the solutions.

3)Today there is a great increase in anti-social behavior and lack of respect to others. What are the causes of this? What measures can be taken to reduce this problem?

5)Young people have different ideas and attitudes with their parents and grandparents. What are the differences? What problems may be caused?

7)The survey shows that in many countries, the people are living longer but increased life expectancy has many implications for the aging individuals and for society as a whole. What are the possible effects of longer living for individuals and society?

10) Some people think children should obey the rules their parents and teachers set and listen to them, but others think less control will help children to deal with their future adult life. Discuss both views and give your own opinion. 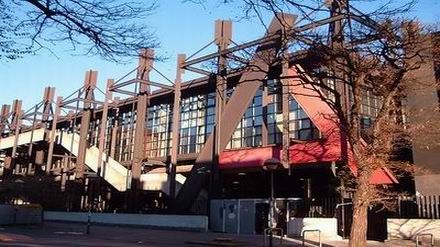