sundials have always been inaccurate to record time in ancient Egypt. （F）

wooden shade clock were the only way to indicate period. （F）

NB： You may use any letter more than once.

The answer to both questions is yes， but fish ＂talk＂ and ＂hear＂ somewhat differently than humans. Although not extremely common， there are several species of fish that are able to produce sound to communicate with members of their own and other species. Most of the fish that produce sound do it at such low frequencies that divers cannot hear the noises. But several species do produce sound in the range that humans can hear. For example， grunts are able to produce sound by grinding their flat teeth together （hence the name grant！） The large Jewfish， Nassau and Black groupers are known to make very loud ＂booms＂ when startled or cornered. Jewfish have also been observed to make these loud sounds during courtship. ..

Sibling rivalry is a type of competition or animosity among siblings， whether blood related or not. Siblings generally spend more time together during childhood than they do with parents. The sibling bond is often complicated and is influenced by factors such as parental treatment， birth order， personality， and people and experiences outside the family. According to child psychologist Sylvia Rimm， sibling rivalry is particularly intense when children are very close in age and of the same gender， or where one child is intellectually gifted. According to observational studies by Judy Dunn， children are sensitive from the age of one year to differences in parental treatment. From 18 months on siblings can understand family rules and know how to comfort and be kind to each other. By 3 years old， children have a sophisticated grasp of social rules， can evaluate themselves in relation to their siblings， and know how to adapt to circumstances within the family. Sibling rivalry often continues throughout childhood and can be very frustrating and stressful to parents. Adolescents fight for the same reasons younger children fight， but they are better equipped physically and intellectually to hurt and be hurt by each other. Physical and emotional changes cause pressures in the teenage years， as do changing relationships with parents and friends. Fighting with siblings as a way to get parental attention may increase in adolescence. One study found that the age group 10 to 15 reported the highest level of competition between siblings... 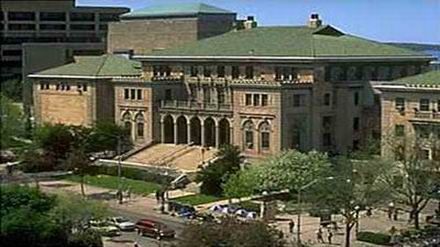 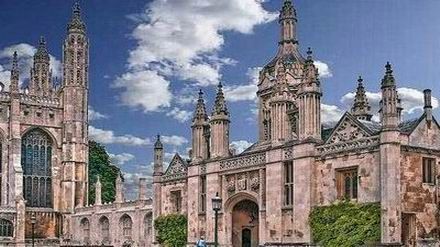